Showing posts from May, 2013
Show all

MEETING OF THE REPRESENTATIVES OF STAFF SIDE NATIONAL COUNCIL WITH SECRETARY, PENSION AR & PG ON PENSIONARY MATTERS.

- May 31, 2013
A meeting of the representatives of Staff Side National Council with Secretary, Pension AR & PG on pensionary matters was held on 28.5.2013. Staff Side was represented by S/ Shri S.G. Mishra and Rakhal Das Gupta (AIRF), Guman Singh (NFIR) and K.K.N.kutty and S.K.Vyas (Confederation) Old Items The following issues have been discussed 1. Ex-gratia Payment to SRPF / CPF beneficiaries who had voluntarily retired or medically invalidated. It has been decided to implement the Kerala High Court judgment in general and extend the benefit of exgratia payment to the meager number of pre 1986 optees who retired voluntarily or on medical invalidation after rendering 20 years of service. The enabling orders are to be issued shortly. 2. Raising quantum of ex-gratia to CPF retirees on lines of SRPF. In respect of SRPF retirees of the Railways, the rate of ex-gratia was raised from Rs. 600/- pm to Rs. 750/- pm to Rs. 3000pm with effect from 1.11.2006. The Govt. have now decided to revise the rat…
Post a Comment
Read more

- May 28, 2013
Here’s a guide to common coffee drinks and the calories they pack Kavita Devgan
Forgo the cream, try developing a taste for unsweetened, zero-calorie black coffee A study published in May last year in theNew England Journal of Medicinesuggested that frequent coffee drinkers live longer. Apparently, they have a lower risk of dying from diseases like diabetes, heart disease, etc., compared to those who drink little coffee or none at all—a good 10-15% lower. That’s great news for coffee enthusiasts. But when experts talk about coffee being good for health (it also helps bring down blood pressure), they are usually talking about a standard cup of coffee with little milk and very little sugar, if at all. They are definitely not talking about the supersized, sweet-as-the-devil mugs filled to the brim with milk foam and cream—what we down on a regular basis at cafés. “The Italians and the French love their coffee and have a cup with almost every meal and still don’t gain weight,” says Jyothi S…
Post a Comment
Read more

ARE YOU READY? It’s time to file your income tax returns (ITR). What you need is a good checklist. Here is one 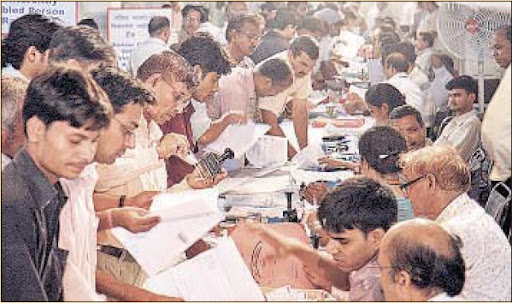 Dating advice: charm thetaxmanZoomBookmarkARE YOU READY? It’s time to file your income tax returns (ITR). What you need is a good checklist. Here is one HT walks you through the maze make it easier for you FILE PHOTOPeople queue up to file their tax returns. With e-filing expanding, the crowd is set to shrink. DATES TO REMEMBER Individual Income Tax July 31, 2013: Due date for filing return of income for the financial year 2012-13 March 31, 2014: Last date for filing the ITR for 2012-13 (assessment year 2013-14), with a penalty of R5,000 INCOME FROM SALARY If you have no income apart from your salary, you need these: Form 16: This is a financial statement from your employer(s) that lists details of your income and taxes paid on it during the year. Form 12 BA: This is given to employees whose salary packages include holiday and credit card expenses. Pension certificate: If you receive pension, you need to keep the pension certificate issued by your bank. HOUSE PROPERTY Home loan certif…
Post a Comment
Read more

- May 20, 2013
Agreeing to the request of S.C.Maheshwari Secy. Genl BPS.  Com. Shiva Gopal Mishra Genl. Secy AIRF agreed to include the issue of raising FMA to Rs 1200/PM in AIRF Agenda items for the forthcoming meeting with Secretary(Pension).
Post a Comment
Read more

- May 20, 2013
AIRF supports 'Bharat Pensioners Samaj' by taking up Pensioners following issues  which were hitherto being raised by BPS- Thanks to Com Shiv Gopal Mishra  Genl Secy. AIRF
ALL INDIA RAILWAYMEN'S FEDERATION 4, State Entry Road, New Delhi-110055 INDIA
No.AIRF/NC/JCM(GC)(Pension)
May 18, 2013
The Secretary, Department of Pension & Pensioners Welfare, Lok Nayak Bhawan, Khan Market, New Delhi-110003
Dear Sir, Sub: Agenda items
We are sending herewith 08 agenda items on pensionary matters for discussing the same in the forthcoming meeting with the Secretary( Pension).
Yours faithfully, sd/- (Shiva Gopal Mishra) General Secretary
Item No.1 Sub: Less payment of pension to pre-96 and pre-2006 retirees It has been noted that the employees drawing pay scale of Rs.1400-2300 in V CPC were allotted pay scale of Rs.5000-8000 in V CPC, and subsequently they were placed in scale Rs.9300-34800 in PB-2 with Grade Pay of Rs.4200. But it is surprising that, pre-1996 retirees have been placed i…
Post a Comment
Read more

PM’s address at 45th session of the Indian Labour Conference

“Let me begin by emphasizing that this is a very important conference that deliberates issues of critical importance to our workers and industry, and therefore to our economy and society at large. I feel happy that as Prime Minister I have participated in all Sessions of the Indian Labour Conference that have taken place since 2005, except the one in 2009 which I could not attend due to ill-health. As you begin proceedings in this 45th Session of the Conference, I compliment you on your past achievements and extend my best wishes for your efforts in the future. It is also my hope that this Session will build further upon the rich legacy of the earlier Sessions.

Before I proceed further, let me also state that our Government has paid very serious attention to the issues that Trade Unio…
Post a Comment
Read more
- May 15, 2013 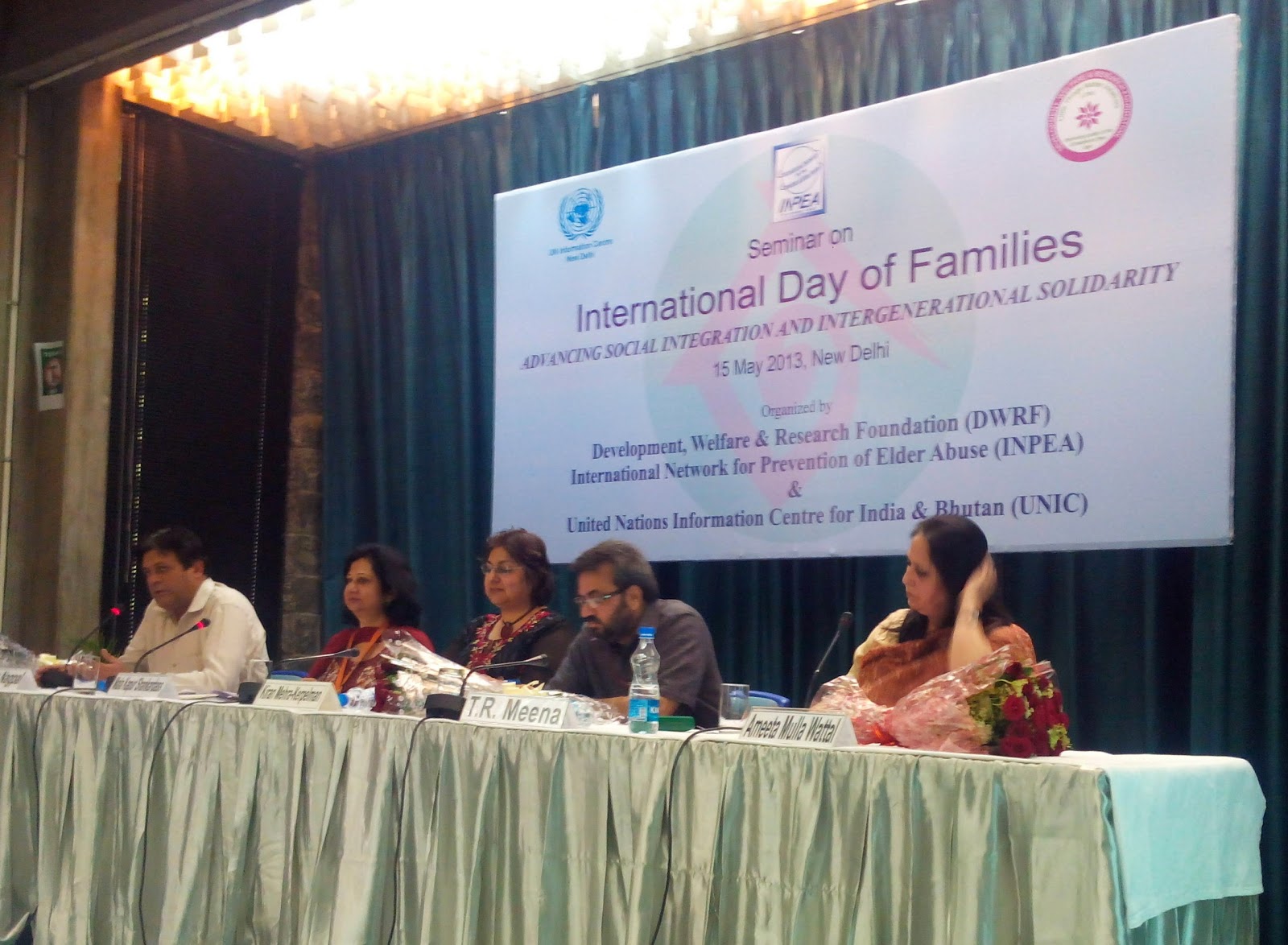 CASES OF PRE 2006 PENSIONERSS IN VARIOUS COURTS AGAINST WHICH JUDGEMENTS FOR GRANTING MODIFIED PARITY HAVE ALREADY BEEN RECEIVED AS ON 14.05.2013.-Courtesy M.L.Kanaujia