As the problem of abuse of the elderly is becoming a serious concern in different parts of the world, many countries are bringing legislations to stop abuse, abandonment and neglect of older people. In India, the Ministry of Social Justice and Empowerment (MOSJ&E) has formulated a draft Maintenance and Welfare of Parents and Senior Citizens (MWPSC) Amendment Bill, 2018 to be placed before Parliament. The amended bill takes care of many of the lacunas in the 2007 MWPSC Act to ensure better care and maintenance for the parents and senior citizens. It envisions preventing abuse and abandonment of parents and senior citizens by their kin. It extends to the whole of India except Jammu & Kashmir. Himachal Pradesh has its own act for senior citizens. It applies also to citizens of India outside India. 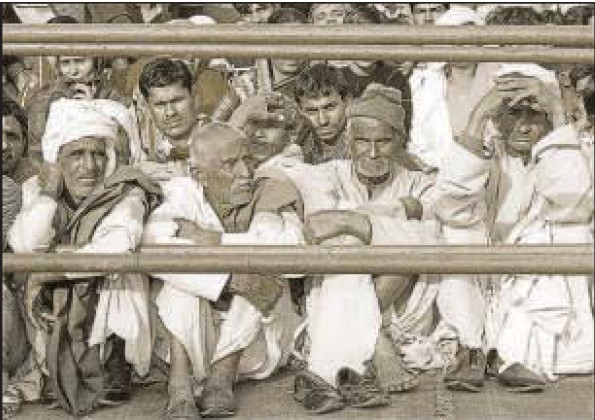 The MWPSC Act mandates states formation of tribunals for every sub-division of a district to look into the grievances of senior citizens, particularly those who don’t receive care in the form of proper food, shelter, clothing or medical treatment from their kin. The establishment of tribunals spares seniors the rigmarole of the judicial process, and aims to resolve conflicts within 90 days. The legislation enables a neglected parent or a senior citizen to approach the tribunal if they are unable to maintain themselves from their own earnings and property. The tribunal would award maintenance up to ₹10,000, to be paid by their legal heir. Those convicted for neglecting or abandoning parents could face a jail term up to three months.
The draft MWPSC Amendment Bill, 2018, with modified definitions and addition of new clauses and provisions, seems promising as it adopts a rights-based approach to ensure senior citizens’ maintenance of their basic needs, safety and security by their children and grandchildren. It also calls for establishment, management and regulation of institutions and services to cater to needs of older people. It extends to the needs of such senior citizens and parents so that they may lead a life of dignity. The amendment now has a clause that bars senior citizens’ caretakers from selling of the property without the consent of their parent or senior citizen. The bill thus expands the ambit of safety and security for the elderly by making even distant relatives responsible for their upkeep and removing the maximum ceiling of the maintenance allowance of ₹10,000, which in certain cases is seen as being too meagre.
The amended bill brings a much needed change to give senior citizens a life of dignity and respect by treating it as their right. The bill could have been made more proactive but it is a welcome legislation that should to be approved soon.
Mala Kapur Shankardass is a sociologist, health