Raising concern over harassment of old parents by their children; the Delhi high court last week slapped a fine of Rs 1 lakh on a son for filing a case against aged mother over property dispute.
Justice Valmiki Mehta, who was hearing the case observed, The present is a classic case of aged parent being harassed by her children for property.
Obviously, it is not unexpected any longer from the people of this age, and is vividly depicted in a Hindi movie '102 Not Out'. The son filed an appeal against a trial court order, in which his sister filed a partition suit of their residence at Chitranjan Park, which was supported by the widowed mother.
In May, the trial court decreed the suit, and the son challenged it in the high court. The high court said that it failed to understand that how a son could dispute the grant of half ownership rights in a property by the husband to his wife.
"Even on merits, I fail to understand that how a son can dispute the grant of half ownership rights in a property by the husband to his wife, because even for the sake of argument, we take that the suit property was allotted to the husband because of being a displaced person on account of him having left a property in East Pakistan.
Surely, a husband can take an ownership of a property jointly with his wife, which means that he has gifted his half ownership rights in the suit property to his wife in this case," the court observed.
Terming the petition has completely frivolous, meritless and an abuse of the process of law, the court directed the man to pay the amount to his mother within six weeks. In a recent study released by Agewell Research and Advocacy Centre for the United Nations, it was found that 52. 4 per cent of the senior citizens faced elder abuse, mistreatment or harassment.
In May, the Delhi High Court had ticked off the Centre and the Delhi government, over delay in the functioning of Senior Citizens Maintenance Tribunal.
Acting Chief Justice Geeta Mittal and Justice C Hari Shankar had expressed their disappointment over inability of the government to effect the appointments to either maintenance tribunal or appellate tribunal, causing difficulty to the senior citizens.
The court was hearing a PIL seeking reconstitution of the tribunal under the Maintenance and Welfare of Parents and Senior Citizens Act, 2007, meant to protect the elderly from time consuming rigors of civil courts by providing speedy and inexpensive procedures. 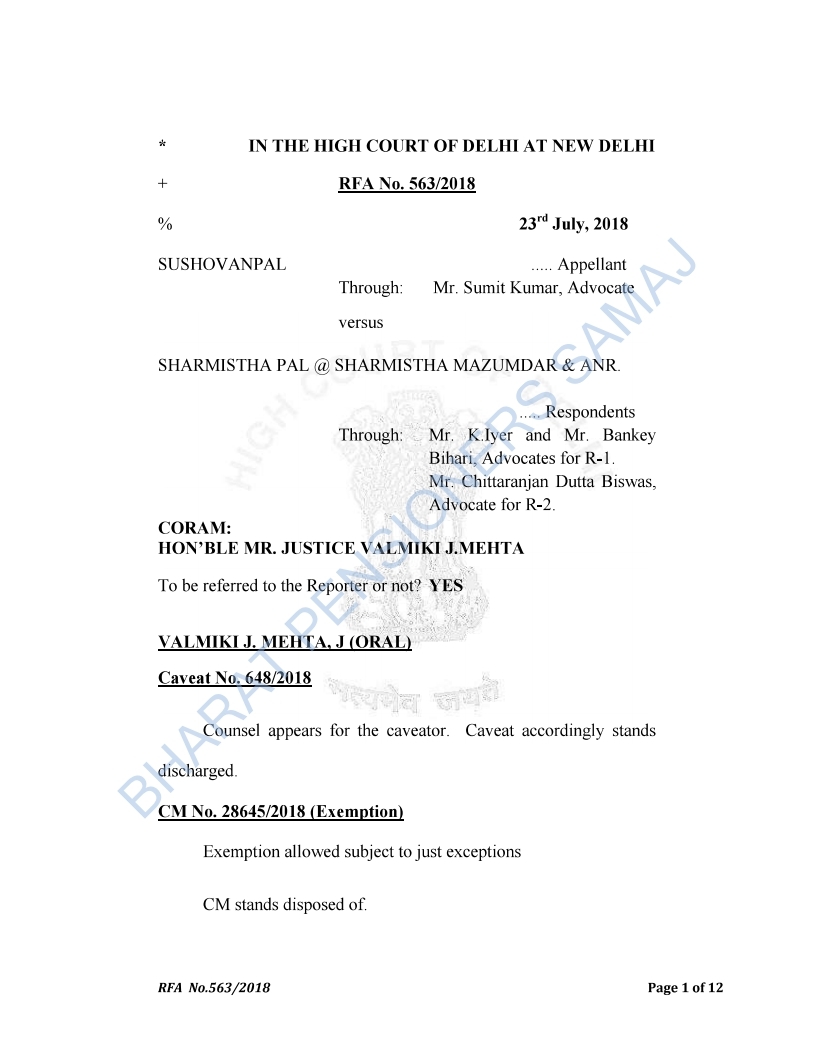 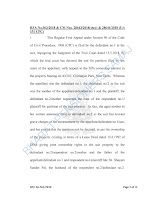 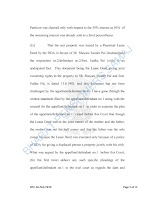 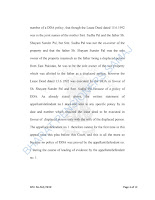 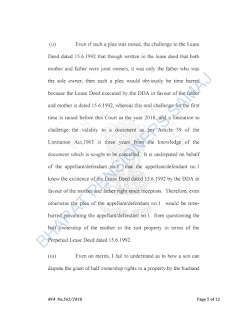 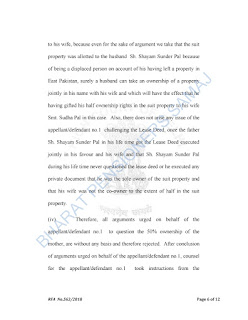 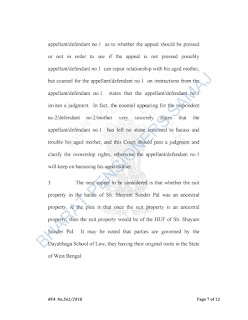 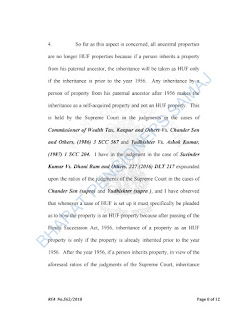 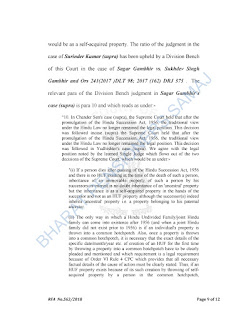 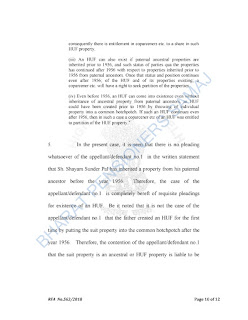 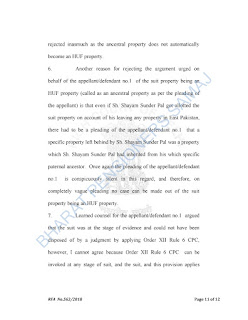 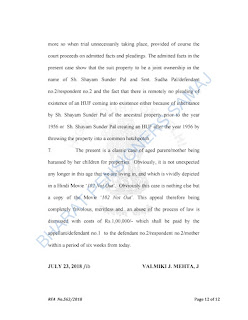