Supreme Court: Daughters-in-law should be treated as family and not housemaids

In a statement that has come as good news, the Supreme Court has expressed that daughters-in-law should be treated as a family member and not a housemaid, and she cannot be "thrown out of her matrimonial home at any time."
The Supreme Court expressed their concern in the wake of a surge in the instances of bride burning and torture in the country. The apex court was quoted as saying that a bride must be respected in her matrimonial home as it reflects "the sensitivity of a civilized society."

What the court said

"A daughter-in-law is to be treated as a member of the family with warmth and affection and not as a stranger with respectable and ignoble indifference. She should not be treated as a house maid. No impression should be given that she can be thrown out of her matrimonial home at any time," a bench of justices K S Radhakrishnan and Dipak Misra said.
"Respect of a bride in her matrimonial home glorifies the solemnity and sanctity of marriage, reflects the sensitivity of a civilised society and eventually epitomises her aspirations dreamt of in nuptial bliss."
"But the manner in which sometimes the bride is treated in many a home by the husband, in-law and the relatives creates a feeling of emotional numbness in society," the bench is quoted as saying.

The apex court reportedly made these observations while upholding a seven-year jail term to a man who was found guilty of torturing his wife, who sadly committed suicide.
The bench also said that it was a matter of great concern for India that brides in many cases were being treated with total insensitivity, which in turn was destroying their desire to live.
"It is a matter of grave concern and shame that brides are burned or otherwise their life-sparks are extinguished by torture, both physical and mental, because of demand of dowry and insatiable greed and sometimes, sans demand of dowry, because of cruelty and harassment meted out to the nascent brides, treating them with total insensitivity, destroying their desire to live and forcing them to commit suicide, a brutal self-humiliation of life," the bench said.

Reaction to the observations

The apex court's observations have attracted strong reactions from Indian women across the country. Many daughters-in-law shared that they were happy with the observations; and it was time this reaction came from the apex court in their support.
Read: 4 things I did to befriend my mum-in-law who knows it all too well
If you have any insights, questions or comments regarding the article, please share them in our Comment box below. Like us on Facebook and follow us on Google+ and Twitter to stay up-to-date on the latest from theIndusparent.com 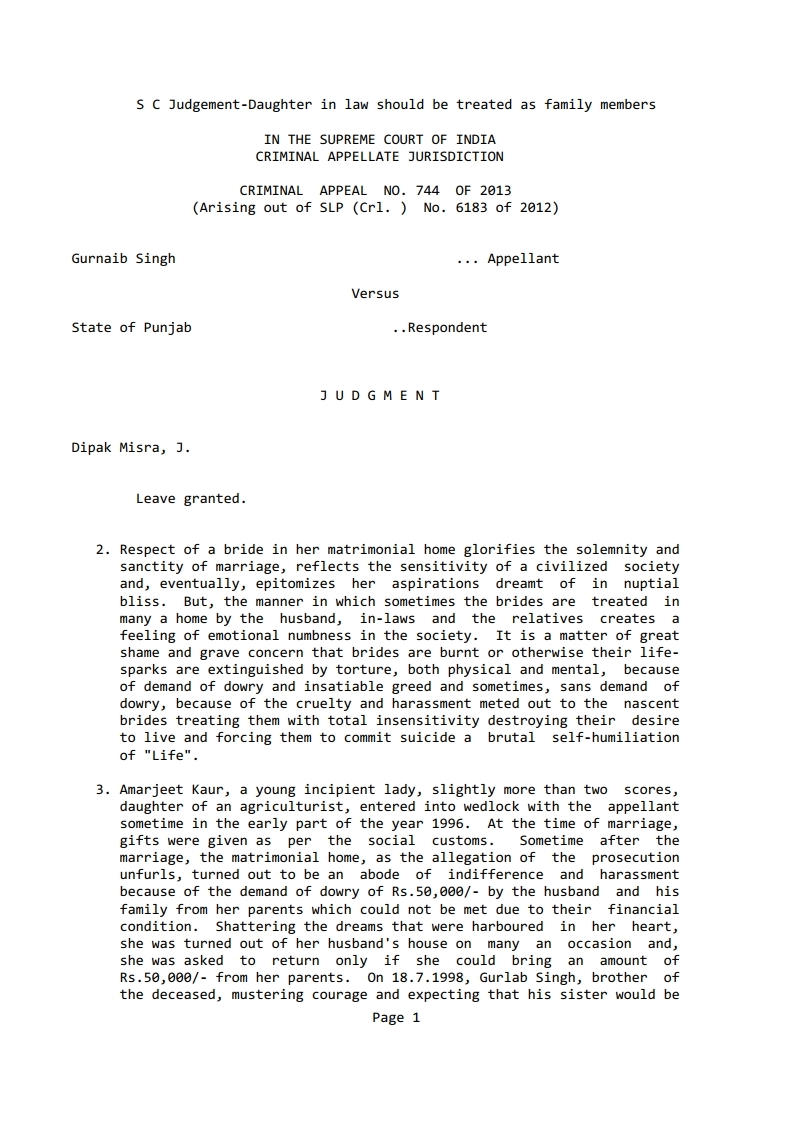 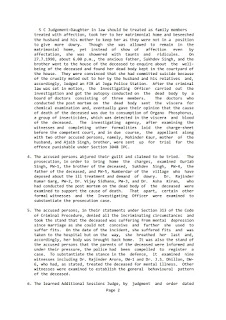 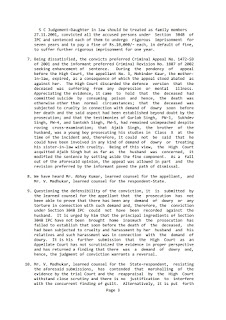 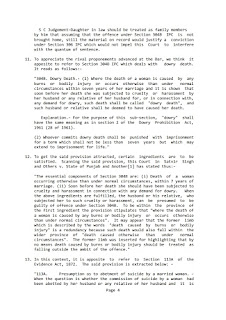 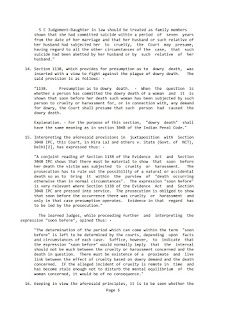 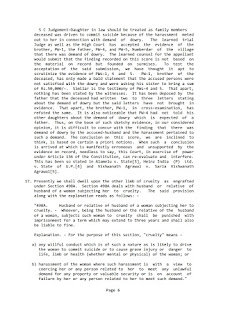 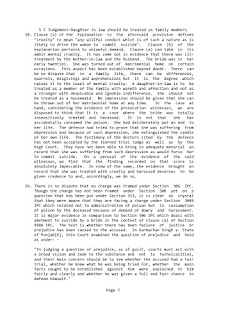 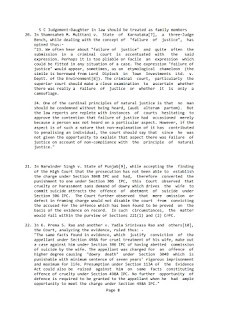 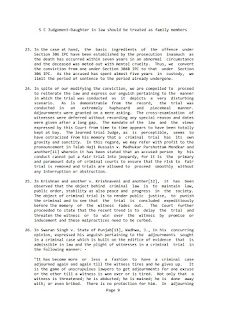 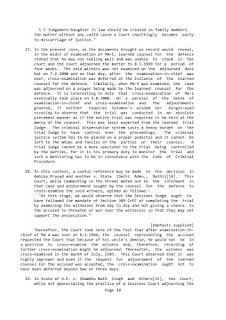 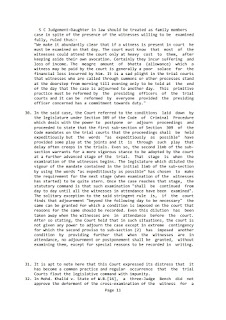 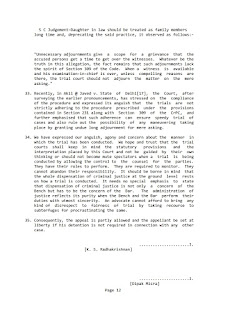 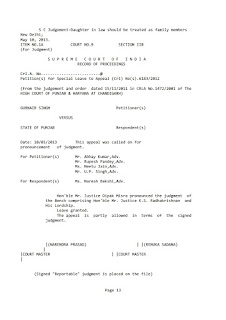 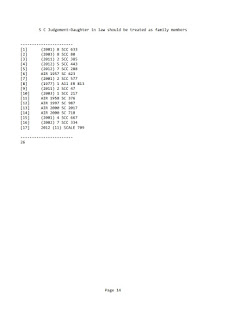