Republic TV on Wednesday accessed the full Comptroller and Auditor General report on the Rafale deal. The report, which is to be tabled in Parliament, is titled Performance Audit Report of the CAG on Capital Acquisition in Indian Air Force.

From page 126 onwards, the report deals solely with the India-France deal to procure 36 Rafale aircraft in a flyaway condition. The highlight of the report with respect to the ongoing political storm on whose price - the UPA's negotiated non-deal price or the current NDA government's sealed-deal price - is cheaper, is the CAG concluding on pages 136 and 137 that the May 2015 price (NDA) is 2.86% less than the 2007 (UPA) price as aligned with 2015 prices. The specifics of the pricing are redacted.:

As per the table, here's a break-up of which components of the deal are cheaper for the NDA and which was cheaper in the UPA's price:

The methodology for comparing the prices between 2007 and 2015 also has a sub-section dedicated to it:

The 141-page report, as such, deals with a long list of acquisitions and comes to the Rafale deal at page 126.

The first page of the Rafale section of the report goes into the headline details of the deal:

The sections on Rafale also address a number of specific topics, including the matter of Sovereign guarantee:

The Rafale multi-role fighter deal between India and France has become a burning political point ahead of the 2019 elections, with Congress president Rahul Gandhi virtually going on a crusade to allege that the deal entails a 'scam'. His allegations are nebulous and repetitive, ranging from the PM's direct involvement in the deal, to the UPA versus NDA pricing, to Anil Ambani's Reliance group winning an offset partner contract for the deal. He has thus far failed to prove any of his charges, even as numerous debates have been held, both inside and outside Parliament. Most importantly, the Supreme Court has given the process followed in the Rafale deal an all-clear.
In its quest to highlight a Rafale 'scam', the Congress has already carried out a slander campaign against the CAG, with Rahul Gandhi calling it the 'Chowkidaar Auditor General'. However, the Congress president's credibility has taken a major beating over the last few days as he first used a doctored MoD 'dissent note' to make an attack, and then used a leaked email regarding an Airbus-Helicopter project to make an attack over Dassault-Rafale.
READ | Your Letter Is About Helicopters Not Jet Fighters: Anil Ambani's Reliance Accuses Rahul Gandhi Of Ignoring Reality After Latest Rafale Crusade 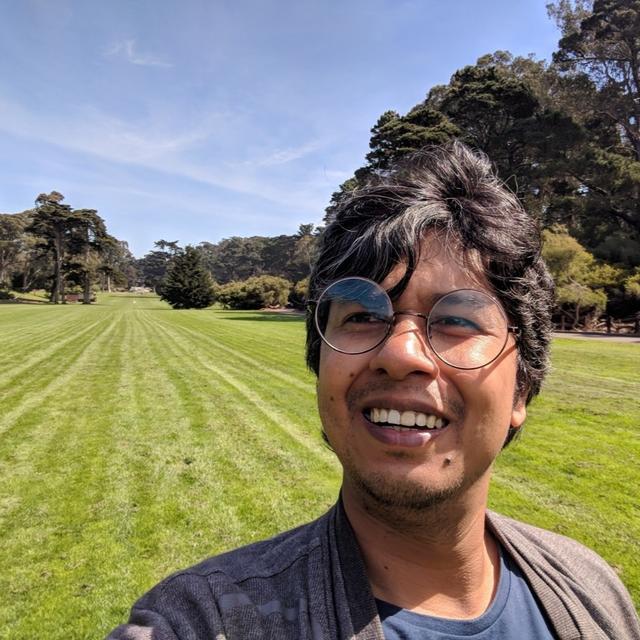 Ankit Prasad
Ankit writes on politics, economy and business but his true goal is to make people watch superhero movies and ninja cartoons. He has previously been a daily news podcaster with over 400 episodes to his credit, and has recently taken a liking to running. You can reach out to him via email on ankit.prasad@republicworld.com or tweet at him @AnkitPrasad

Suryanarayana Alapati
can any one answer this question?what amount reserve has printed? what is in circulation.Without knowing how can administer your family budjet?

Suryanarayana Alapati
Modiji having a medical formula .Let him apply.we have seen 4to5 dynasties.No result.Hither to India is a hidden state in the globe.Noe the whole world is watching for directions.Is it not a proud to feel.keep all those dirty politics aside.Let us think about our nation

Ravinder Sehgal
All Fake Reports from RaGa have become Taayen Taayen Fiss. Please ask this poor chap(RaGa) not to make fun of himself in public.f

Balabhadra Pal
raga should leave politics. it is too much of lie. shame on him. 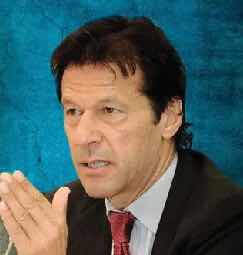 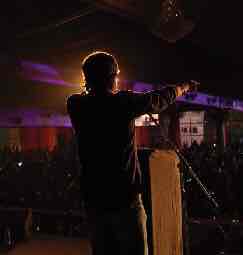 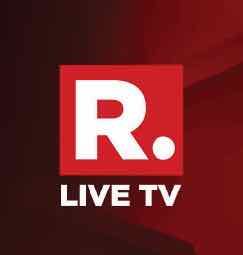 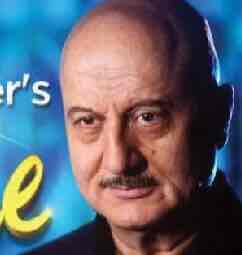 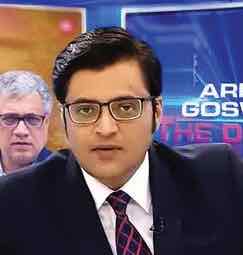 'This was the first ever full majority govt without Congress gotra', says PM Modi in his final Lok Sabha speech before elections