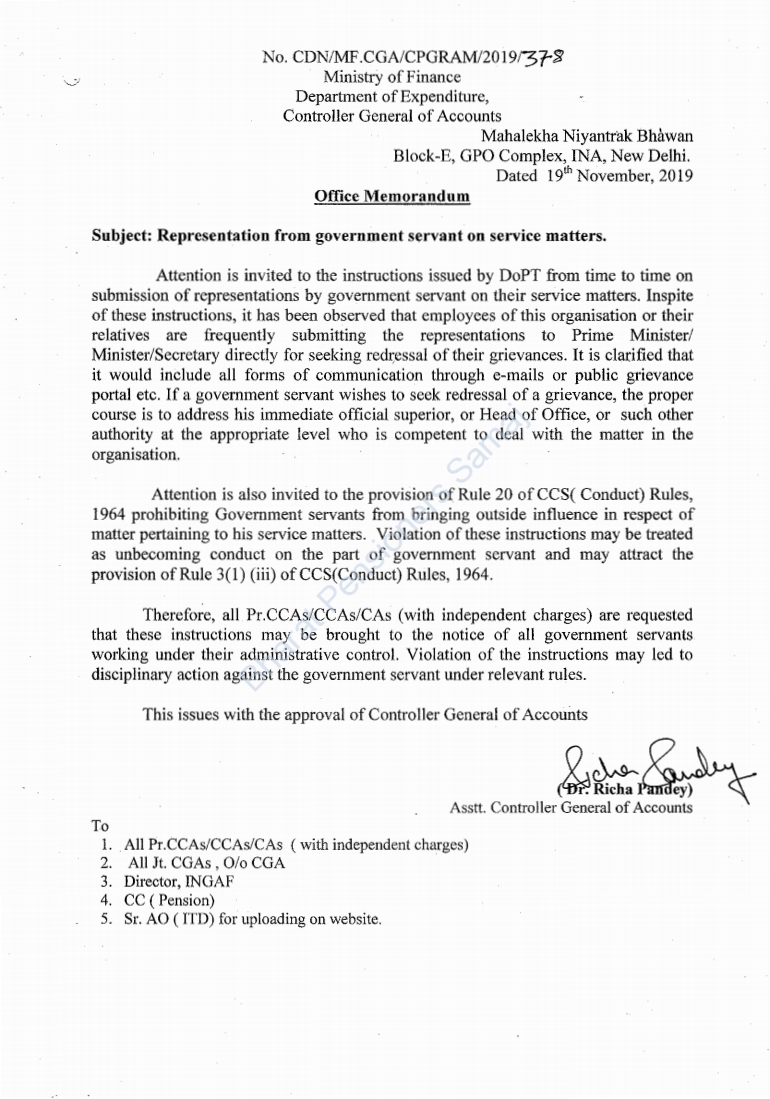 The news has met with severe criticism from retired officials. 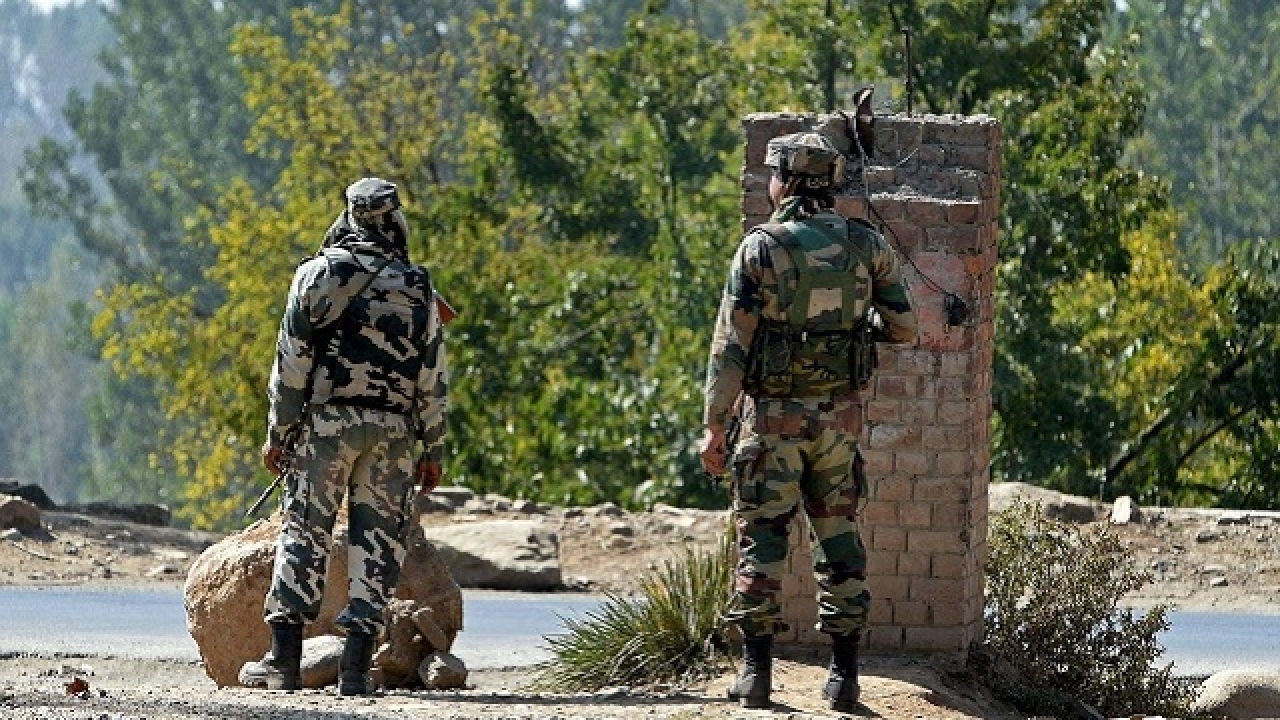 
SECURITY
05/NOV/2019
New Delhi: News that the Army headquarters is in the process of finalising a code of conduct which its veterans will have to follow has met with open criticism from retired officers, who in the recent past have not minced words in hitting out against government, army and political practices.
The plan to hold Army men and women to a set of rules even after they retire was disclosed by Lieutenant General Ashwani Kumar at a news channel appearance. Newspapers like Times of India and Telegraph have both revealed that sources had told them that the army was planning to have serving officers sign an undertaking promising that they would adhere to the code even after retirement.
“But the code is still at the discussion stage…there is nothing final yet. Moreover, the Navy and IAF will also have to be consulted too,” a senior officer told TOI.
In their report on a possible code for veterans, ThePrint has said that the Army Act covers only serving officers. Veterans are, therefore, not bound by it, even though they can retain their ranks after retirement. Once they retire, Army officials’ actions come under the Indian Penal Code.
According to several reports, among veterans who have been critical of the purported move by the Army are Major General (retired) S.S. Chohan, Brigadier (retired) V. Mahalingam, Major (retired) Navdeep Singh and Colonel (retired) Ashok. More veterans are understood to have spoken to the above-mentioned news outlets under the condition of anonymity.